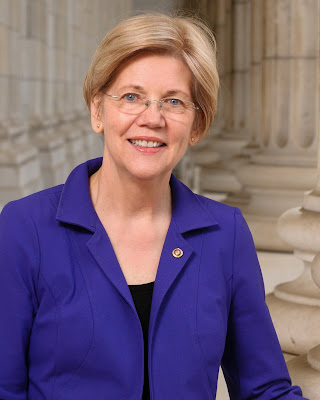 In a video message posted to Twitter, Warren commended Biden for his empathy towards US citizens and said she was "proud to endorse Joe Biden as president of the United States." Biden praised Warren's endorsement on Twitter, stating he was "proud to have the fiercest of fighters" on his side. He also expressed a desire to work with Warren to "create a government that works for everyone — not just the wealthy and well-connected."

In Warren's campaign for the Democratic Party nomination, she was known for her anti-corruption stance and had released over 70 policy plans. However, she dropped out of the race in early March after failing to win any of the fourteen state nominating contests of "Super Tuesday", March 3. She did not immediately endorse another candidate at the time.
Hot-posts News