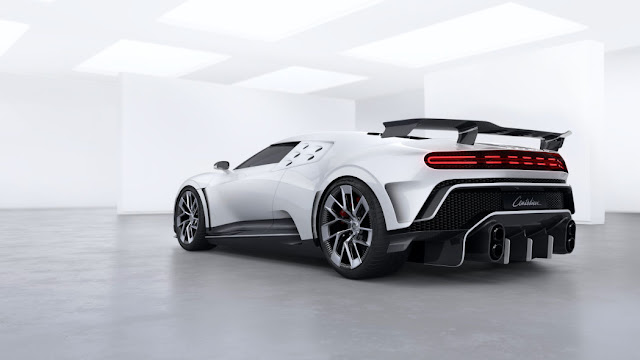 Bugatti traveled to Pebble Beach, California, to introduce a sold-out hypercar named Centodieci. The limited-edition model celebrates the company's 110th birthday (centodieci means one hundred and ten in Italian), while shedding light on a chapter of its history that's often left unexplored.

The EB110 was unusually designed and manufactured in Italy, inconveniently far from Bugatti's historic home in Molsheim, but purposely close to Ferrari's Modena headquarters. It comes from the same era as the original Game Boy and R. L. Stine's Goosebumps series, so interpreting its key design cues on a Bugatti penned with an eye on the 2020s was easier said than done.

It's shaped like a door stop, its headlights are mounted relatively close together, and its grille is almost comically small. "Those are the ingredients I had to cook something modern with," Achim Anscheidt, the company's head of design, told Autoblog. Blatantly copying the EB110 was out of the question, so his team put a modern spin on its defining features. The Centodieci doesn't need to be shown next to the original; it stands on its own. 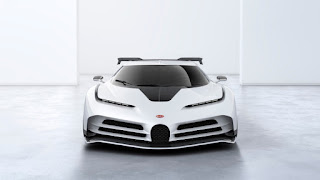 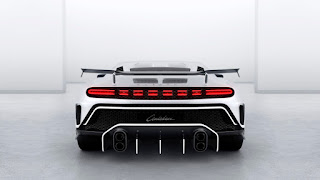