Whether it’s raw, roasted, baked or stewed, it’s time to get with the beet

Predictably, I side with the latter. I love beetroot, because it tastes of the earth and its colour makes total sense at this time of the year. What I’d love even more, though, is for its range and versatility to be more accepted, so it was less divisive in the first place. Purple beetroot are still the most widely available, but look out for other varieties, too: the pretty pink-and-white-striped ones, say, or golden bulbs that carry much less potential to stain... 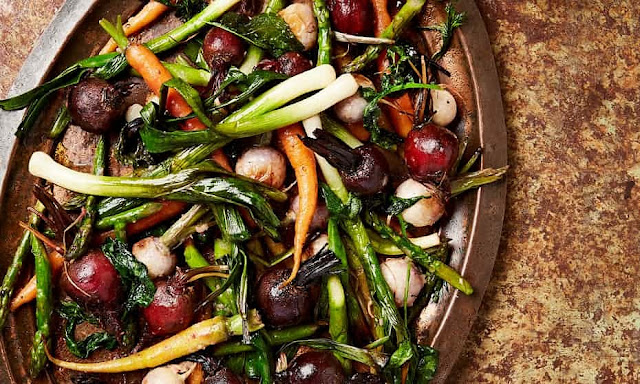