We want to capture something

Posted by Sargis on October 16, 2017
Dramatic pictures show brawling lions in a vicious fight to the death because one horny lion got interrupted during a steamy morning romp
Most people aren’t hankering after actual silence – that is, the complete absence of sound – but something a little more complex and subtle. We want to capture something of the essence. If we interpret silence like this, then it can be found in such places as the dead of night, the solemnity of a place of worship, the middle of a cornfield or at the end of a speech before the applause.
Silence embodies a much richer place in our imagination than simply the absence of sound. It suggests something wholesome and special – reverential, sacred even; a special place of stillness, calm and peace. That’s if we’re expecting it. If we’re not, sudden silence can be the opposite – strange and uncomfortable. These random silences can creep into our everyday world and take on a deeper resonance, and the way we relate to them will often tell us something about ourselves.

Unplanned silences in live performances can be even more uncomfortable. At a recent concert the audience sat in its seats waiting for the music to start – the seconds passed. The silence became palpable. Was there some problem? A creak as an audience member sat back in their chair. What was the conductor waiting for? This slightly prolonged silence had the effect of heightening the tension, so that everyone’s ears were straining for that first chord. Perhaps this was the intention of the conductor, or he might just have been listening for the perfect silence in which to start the piece. 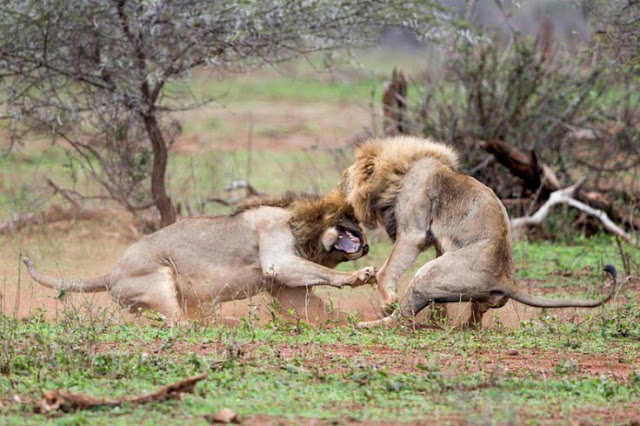